Burna Boy’s last two singles, Money Play and Odogwu have failed to make an impression, will he still be the one ruling by the end of this year?

The summary of 2019 could have been like this: All hail King Rema, the supreme ruler of the music industry. That didn’t happen because of Burna Boy though.

Scrap Burna Boy, Rema was the next artist scooping all the accolades, earning the mentions in the international tabloids, don’t forget he was on Obama’s playlist, not once but twice and 2020 is looking promising already.

The 19-year-old at his young age and spending a short time in the industry had toured the US already late last year and has set his eyes on impacting the rest of the world.

Can Wizkid And Davido Outclass The African Giant? 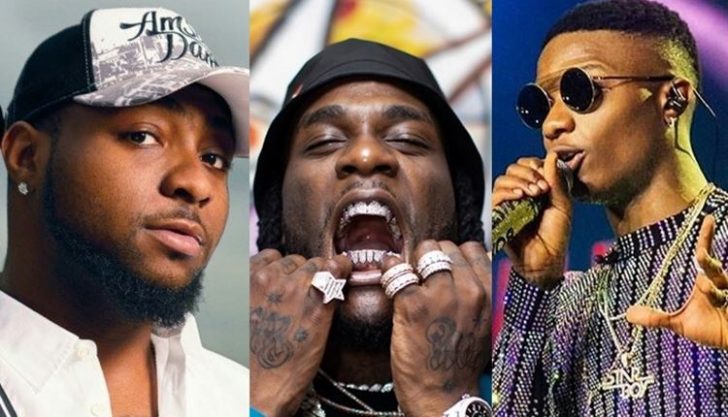 Regardless, Burna Boy is still ruling. His supreme rule which has lasted three years now might elapse this year.

Davido tried to upstage him last year with the A Good Time album, Errrm, that album, well-executed but many listeners had a hard time connecting to the project.

We saw and heard Davido transform from an afrobeats artiste to taking the slow grove RnB path with Summer Walker.

That meant Burna Boy’s African Giant still holding the forte as the best album for last year and with WizKid dilly-dallying with his long-awaited Made In Lagos album – we’ve waited too long for that project. 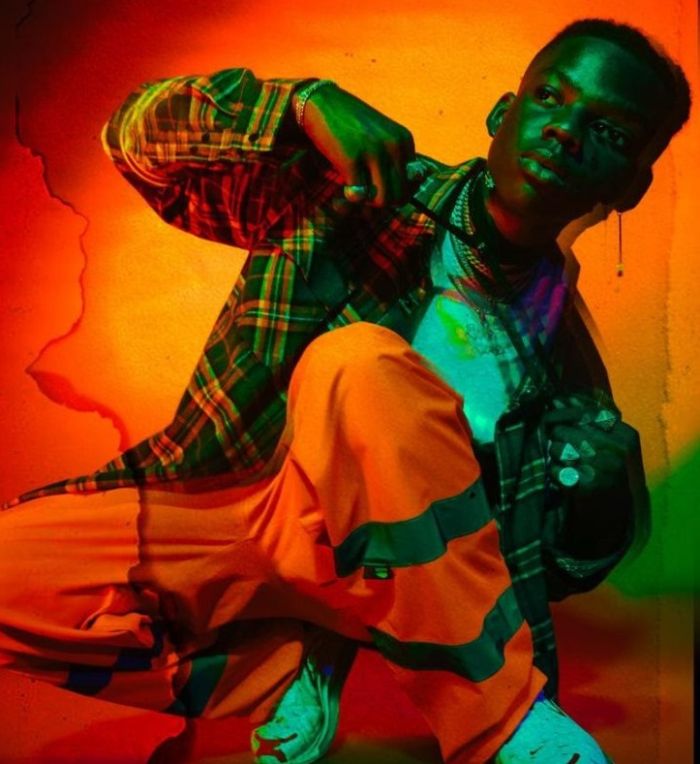 The next chance falls to Rema. Versatile, talented as we all have hyped him up, he’s been positioned for global success this year.

Remember last year, he recorded with Diplo, got a gift from Oliver El-Khatib, who also produced a song for him, met Jaden Smith and also toured the US.

That was last year. And that movement has spiraled into this year. This is what you need to understand.

In an interview with Manny Norte of BBC1Xtra, he spoke of his desire for his music to penetrate other zones in the world.

Now you understand why the Dumebi Remix with latino artiste, Becky G happened.

Beamer isn’t your regular afrobeats record, there’s minimal percussion, the sexy adlibs exist, opening up space for Rema to glide in with a distinct voice. A reggaeton, dancehall record.

If Rema continues on this run, it positions him as the trending act from Africa.

He’s got press runs already, spotlight beams on him, and who knows he might be the one nicking the BET award by July.

And right now, the vibe with Burna is low. Odogwu didn’t slap hard, with most people forgetting about the song already.

What would be a decisive move is; Rema dropping an album this year, when this happens. It’s a checkout for the kid.

So Guys, a whole lot will still happen this year, but as a listener and music enthusiast,

Is It Possible That Rema Might Outshine Burna Boy This Year?

Do You See Burna Boy As That Artiste Who Will Rule The Music Industry?

What’s your take on this?